Belgrove is one of very few Whisky distilleries in the world that grows all its own grain, malts, ferments, distills and barrel ages on site. 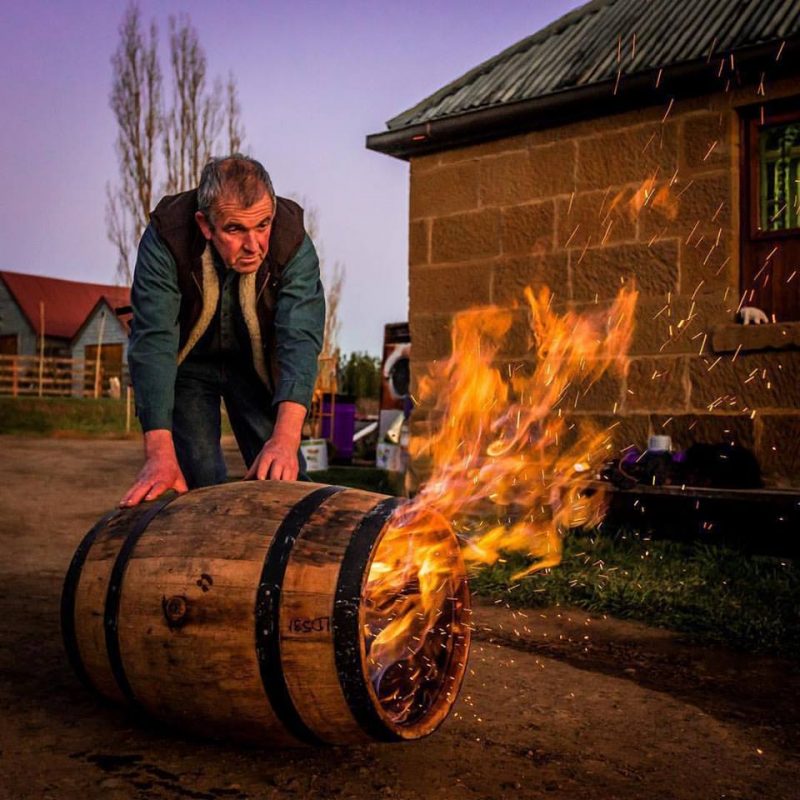 Belgrove Distillery grow their own ryecorn to produce a 100% rye whisky.

Peter built his copper pot still from scratch. It is direct fired with biofuel which is used cooking oil, from a roadhouse next to his farm.

Hot water is also biofuel heated. Tractors, forklift and truck also run on Biodiesel made from the used cooking oil.

The only significant material Belgrove Distillery bring to the farm is waste cooking oil and the main product to leave is whisky.

The spent mash is fed to the Belgrove sheep. Cooling water comes from the dam and the waste water is either recycled or used for irrigation, including the next rye crop.

Brewing and diluting water is harvested from Belgrove Distillery roofs – Peter has a lot of farm sheds. Yeast is often reused. 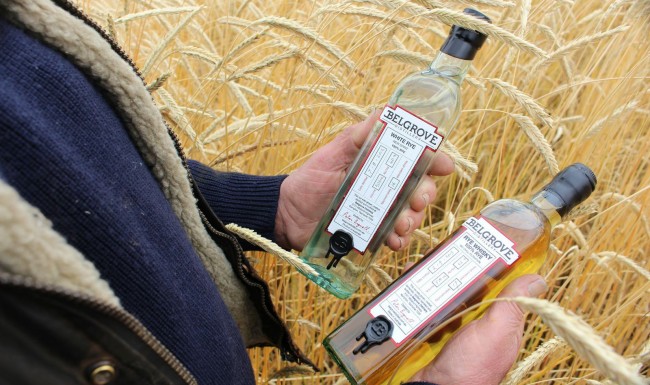 Belgrove’s owner and distiller Peter Bignell has long had the reputation of being sustainable and very experimental in his method of creating his rye whiskies which is reflected in his unique previous and upcoming releases.

In 2019, Belgrove Distillery made another award-winning return with their Peated Rye Whisky taking out the ‘World Whiskies’ award for Southern Hemisphere Whisky of the Year. 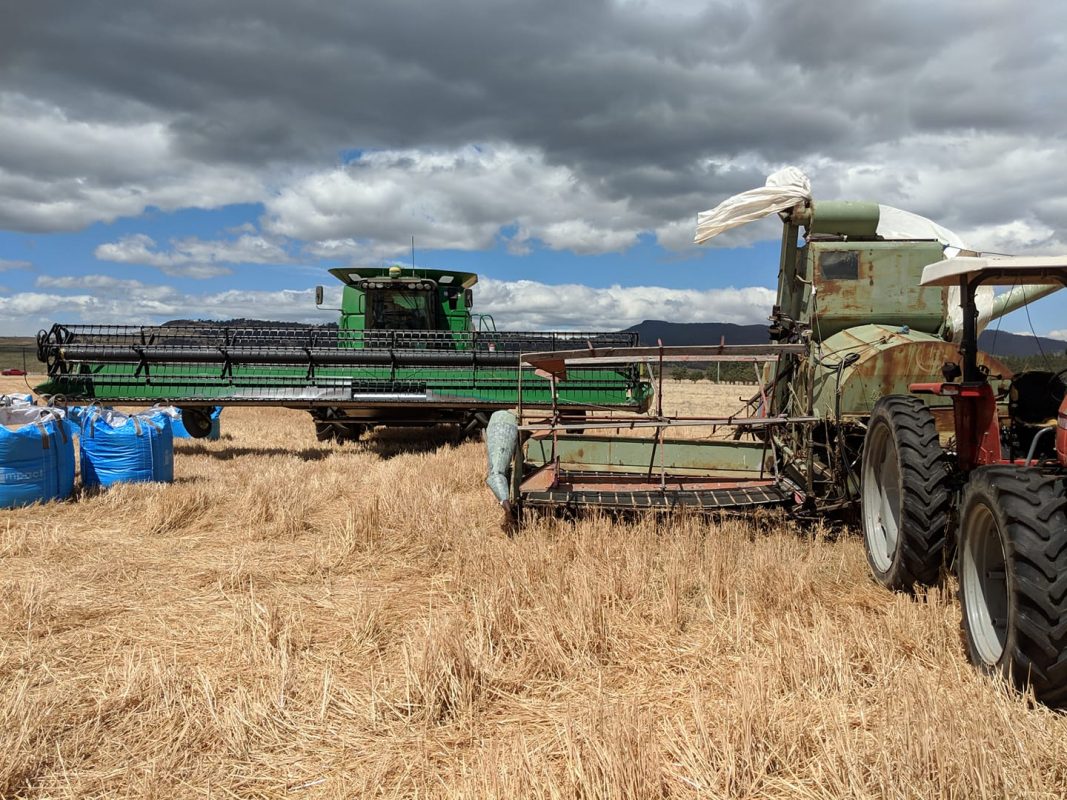 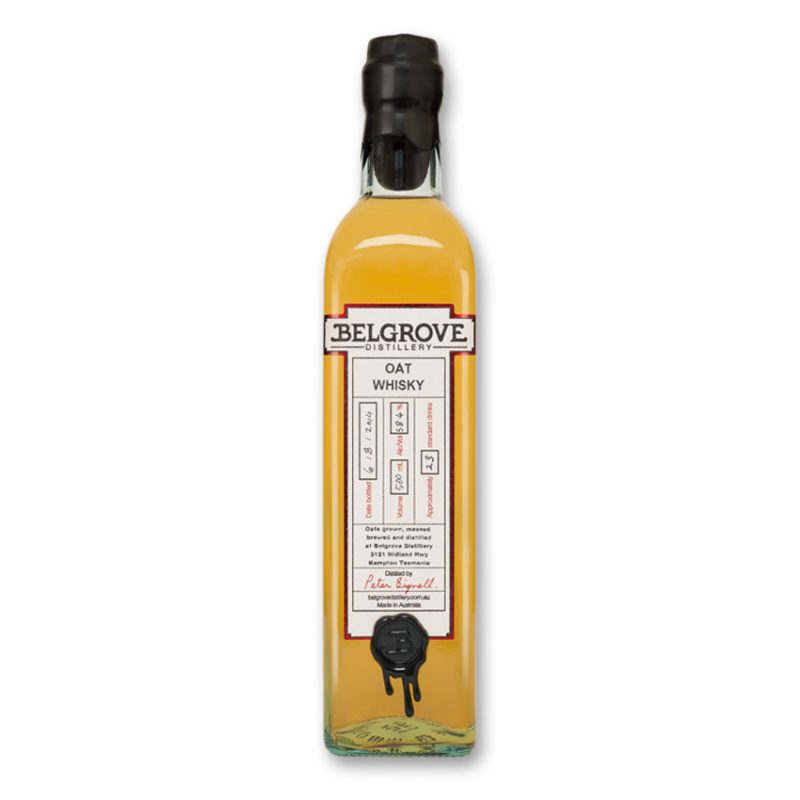 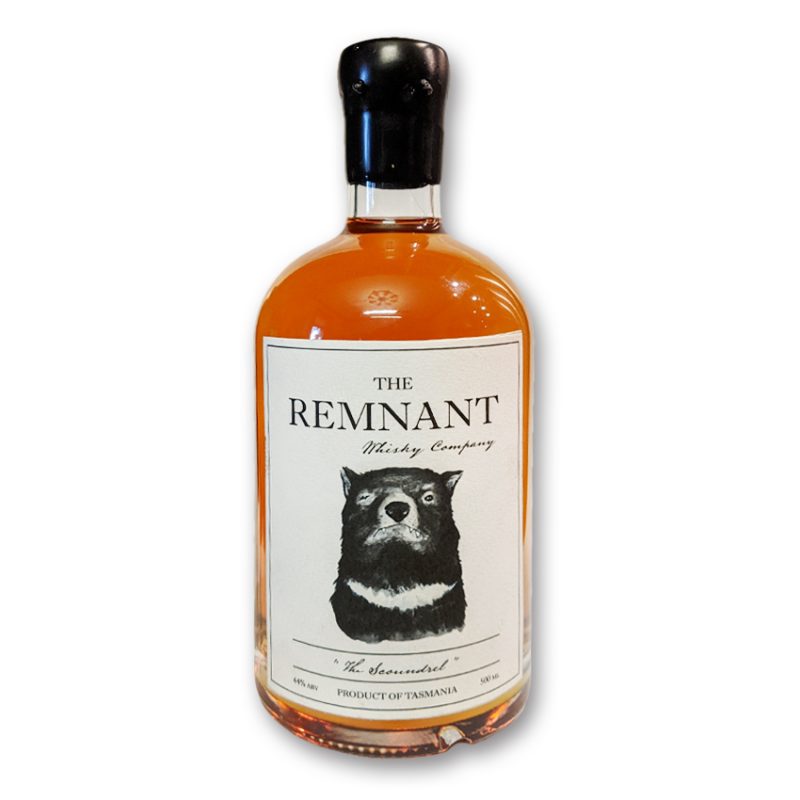 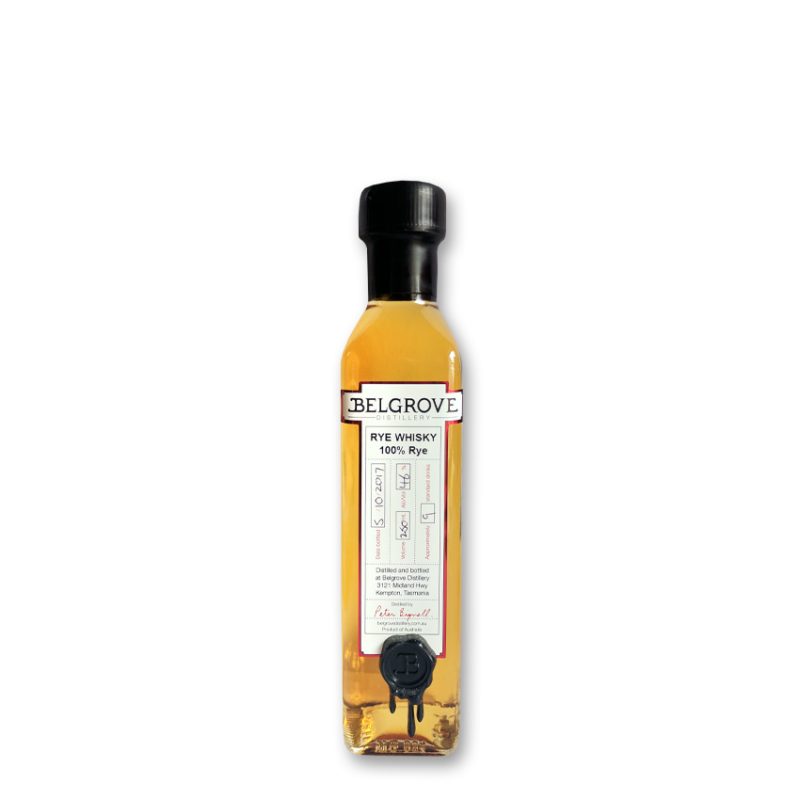 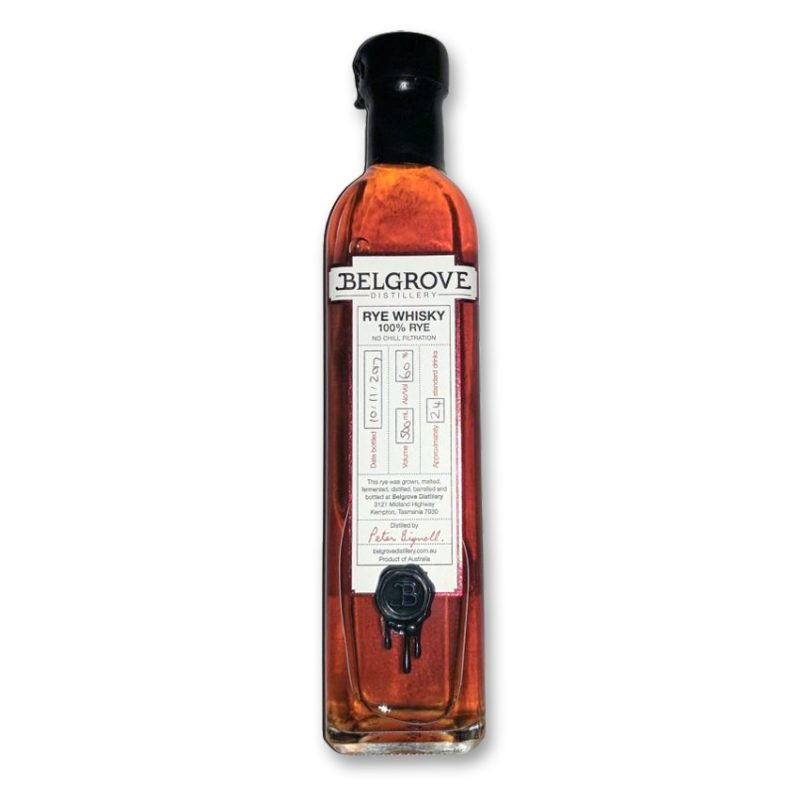 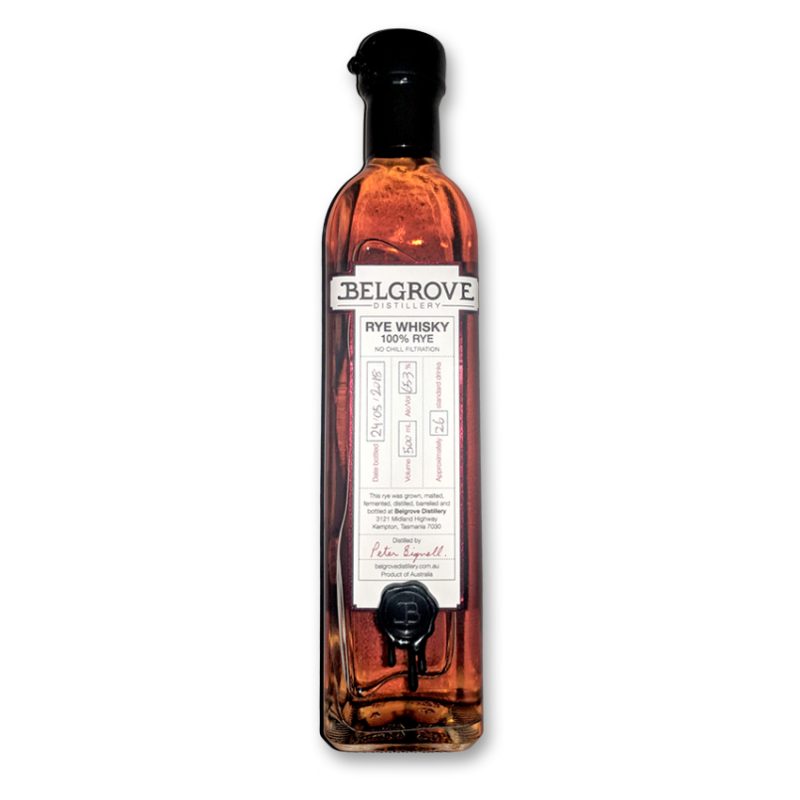 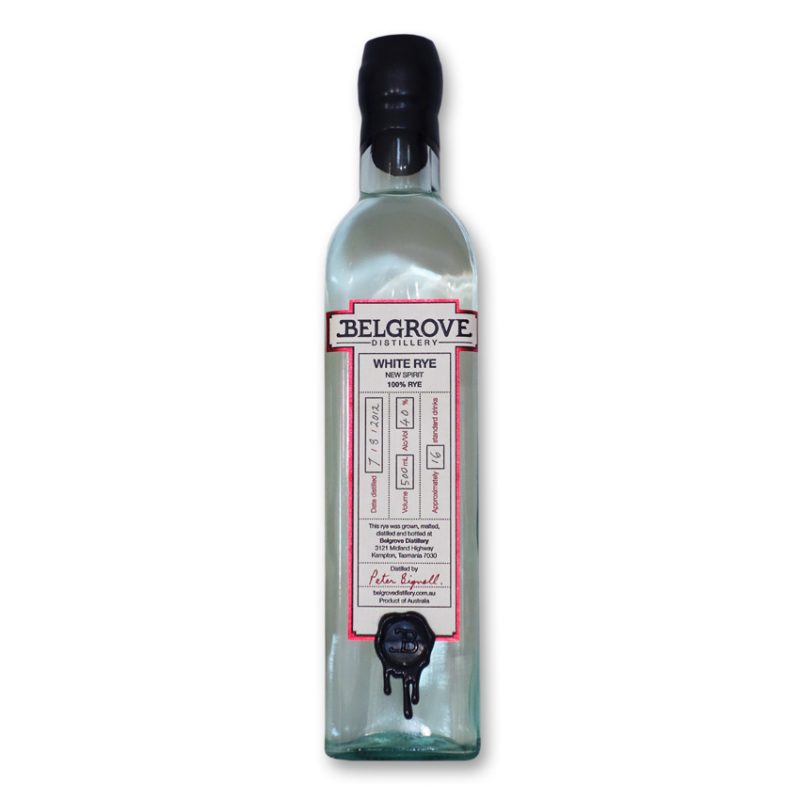 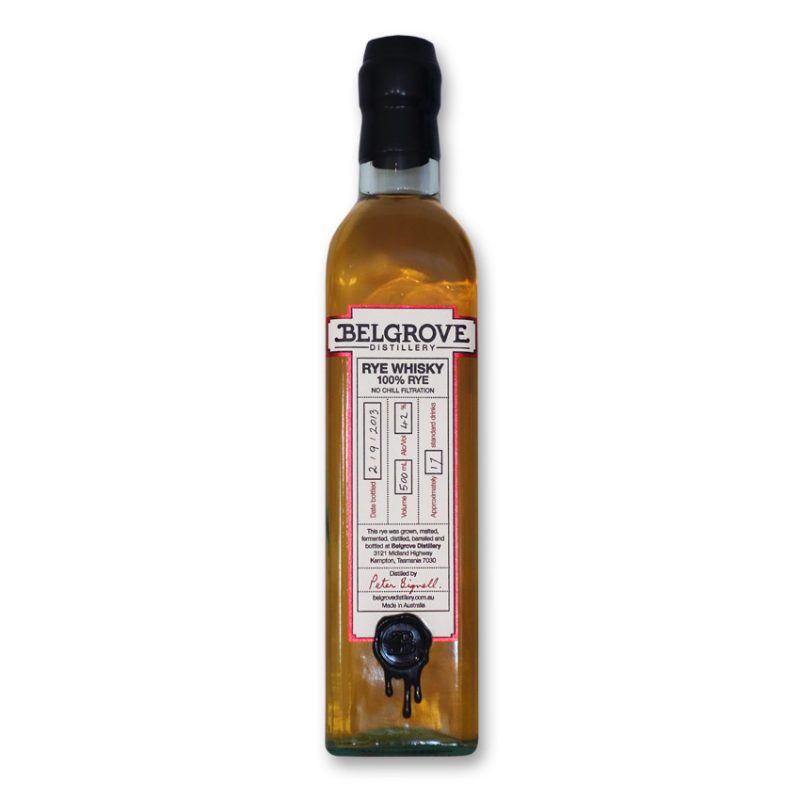 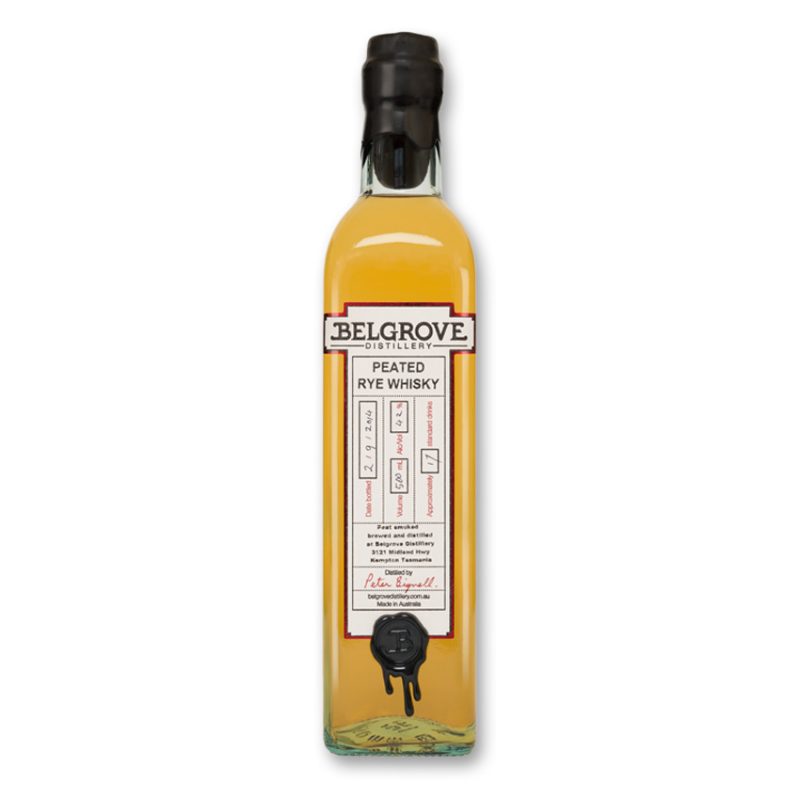 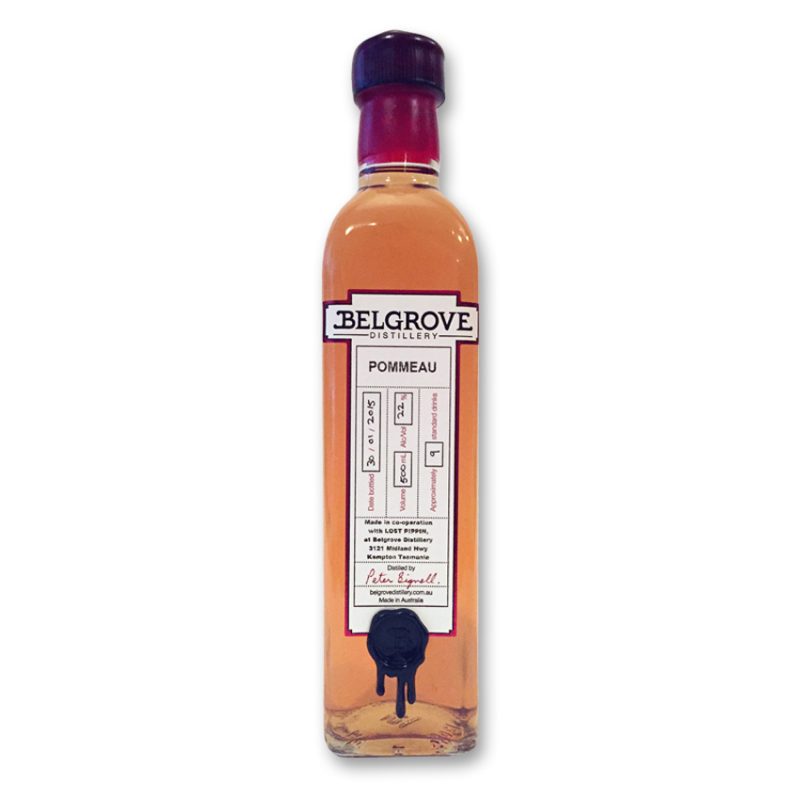 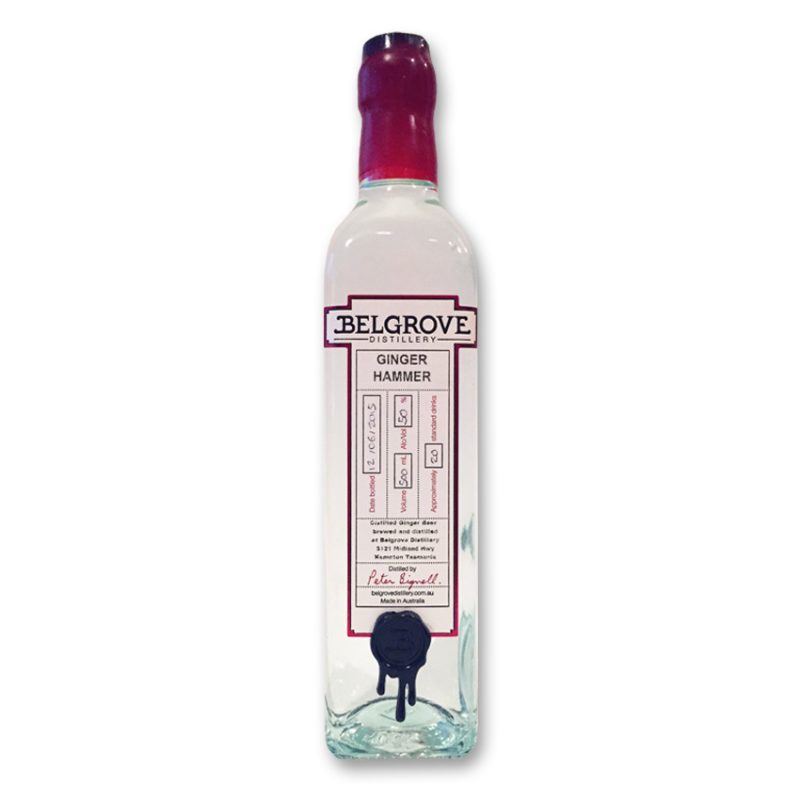