Hobart Whisky is a family-owned distillery based in Hobart, Tasmania, and their philosophy is entirely based around making whisky for them, that they love, and want to share.

Hobart Whisky started developing their distillery in 2014 and started producing in 2015. Despite being one of the first dozen Tasmanian distilleries, they flew under the radar for quite a while, and in this time concentrated on making whisky.

Not all expressions are the same, and it’s important to Hobart Whisky that everyone can drink them as they do. Hobart Whisky hand bottle and label each release in their distillery with each bottle having its own identifying bottle number. 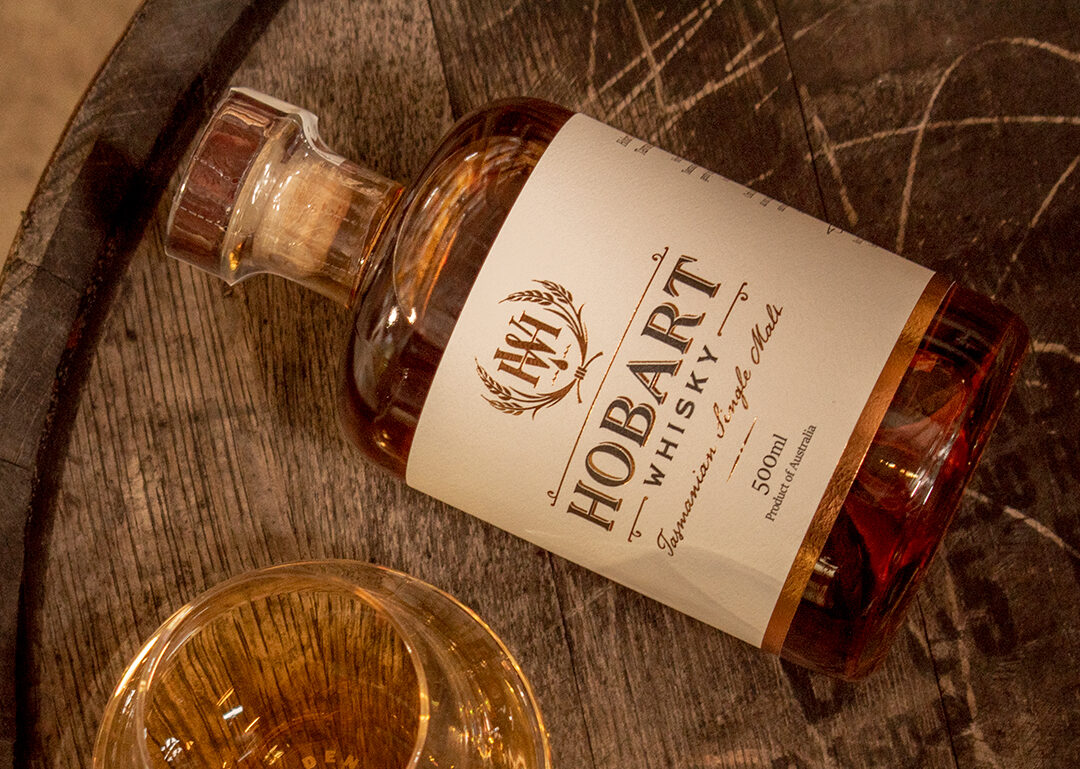 Early in the Hobart Whisky journey they made the decision to mature predominantly in American oak ex-bourbon casks.

This decision was made for a number of reasons, primarily, the ex-bourbon gives Hobart Whisky a great opportunity to impart their favourite flavours and characteristics in to the whisky, and secondly, Hobart Whisky love ex-bourbon matured whisky which ties in to their ethos of making whisky they love.

Hobart Whisky have found a lot of success in matured in ex-bourbon and then finishing in other casks including fortified and wine casks, among other things.

This allows Hobart Whisky to ensure the whisky matures and is balanced without picking up too many tannins, or being too flavour driven, yet youthful.

Hobart Whisky do have various other casks that will go full term, however it’s unknown how they will use these, they may yet be split and married with other casks to ensure they can make the perfect whisky. 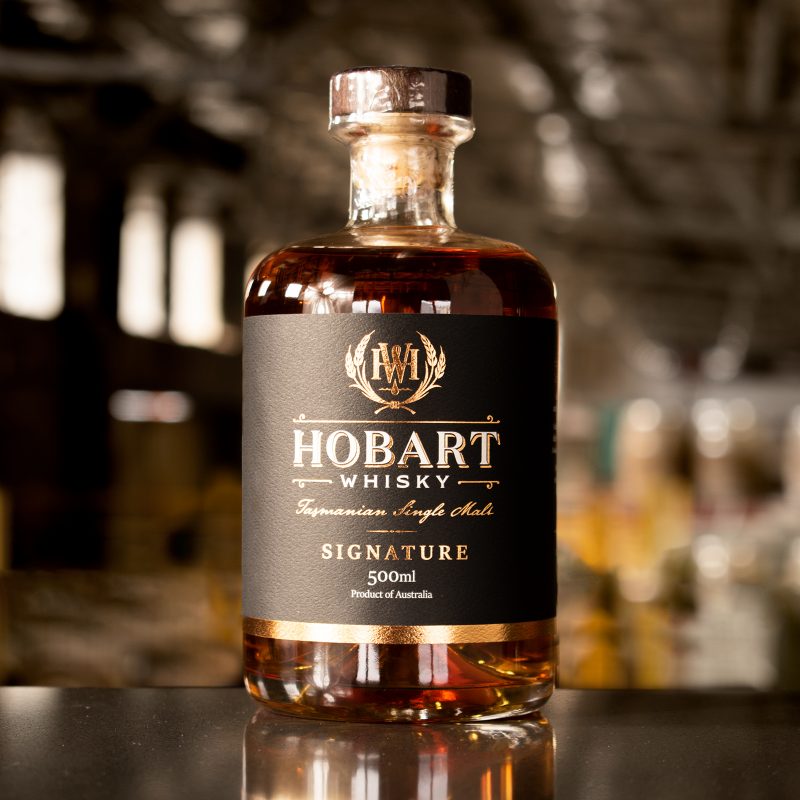 Hobart Whisky have just reached a milestone where we have been able to bottle and release a core range item, Hobart Whisky Signature.

For the past two years they have been releasing whisky on a release-by-release basis. Their labelling and packaging have been designed to allow them to release any cask finish, abv, and number of bottles with relative ease.

While this has been received amazingly well, and Hobart Whisky will continue to do this, it has some caveats which include making it difficult for customers, bars, restaurants and off-premise stores to reorder products they love.

Hobart Whisky Signature is a single malt made from a marriage of small carefully selected American oak ex-bourbon casks. A satisfying light ex-bourbon cask single malt that delights with a solid malty foundation, some gentle spice and a long, complex finish.

Hobart Whisky Signature is a consistent and readily available whisky for you from your favourite bar, restaurant, or bottle shop. 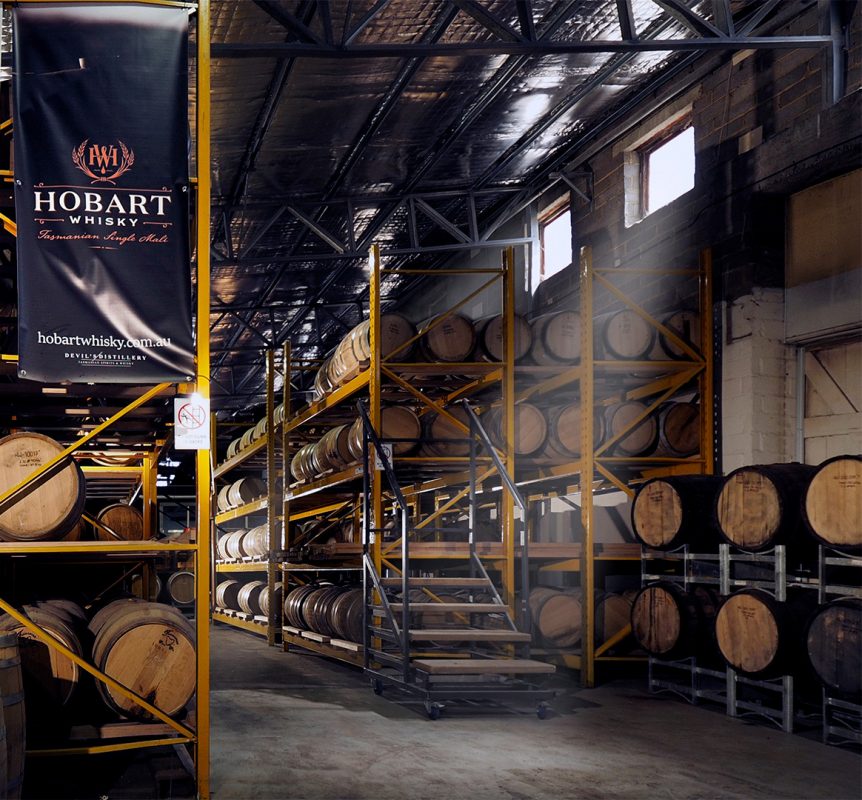 Previously this has been fortified casks, a beer cask release, and even maple finished casks for the 2019/2020 Dark Mofo Winter Feast. 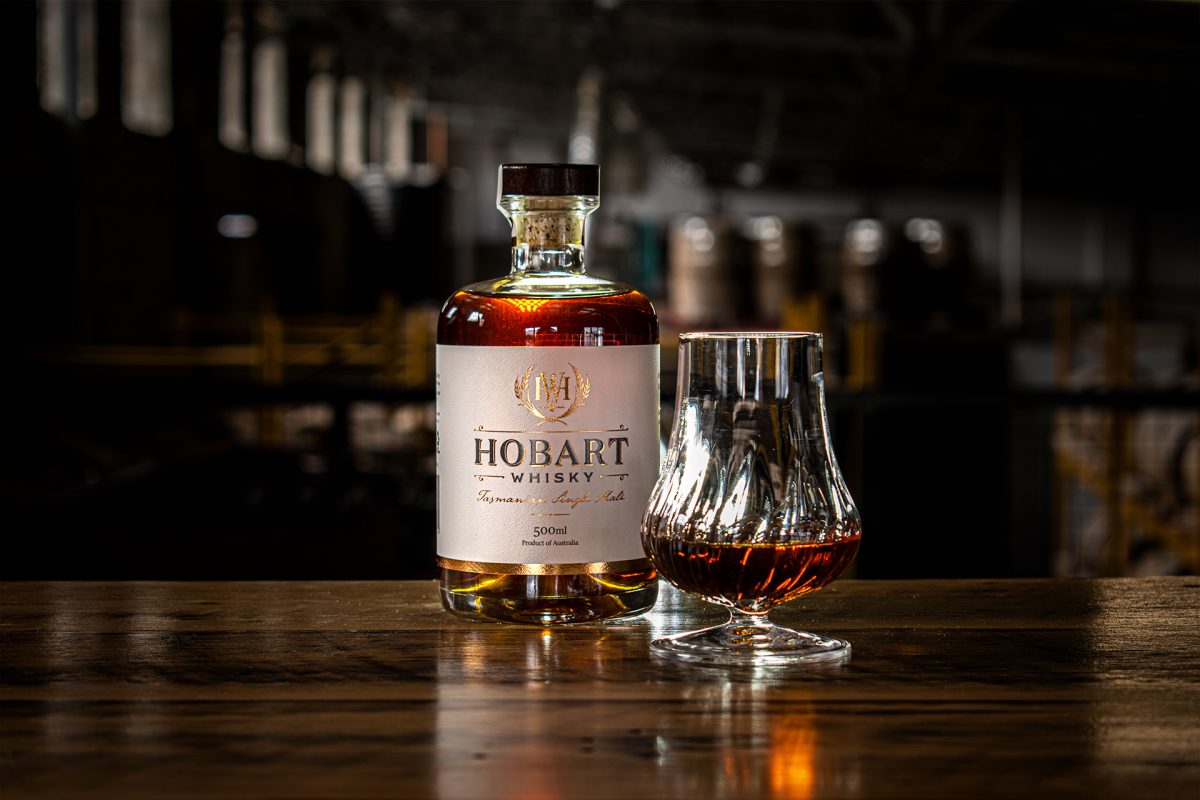 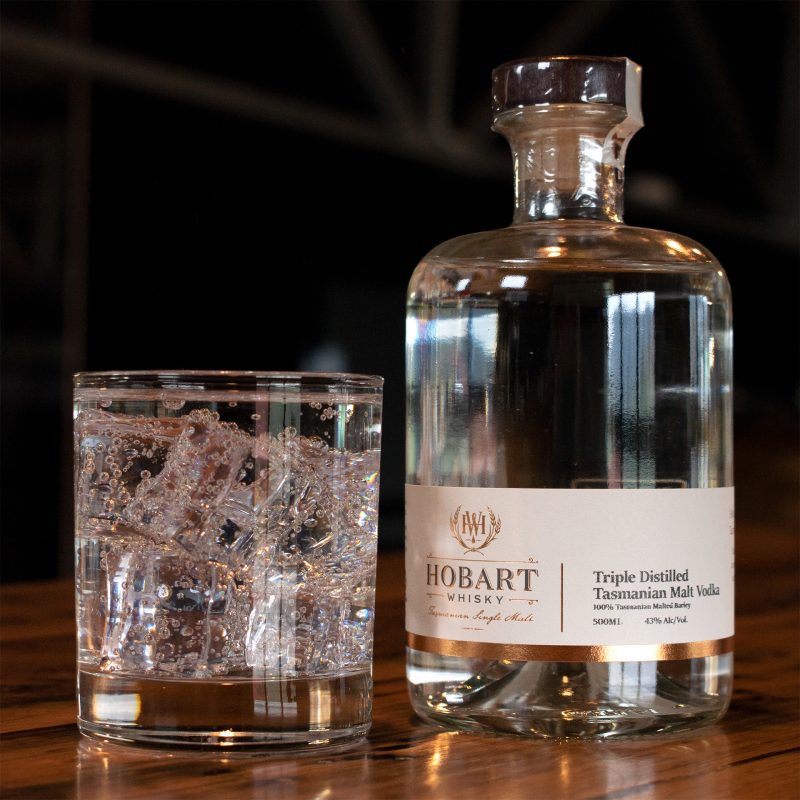 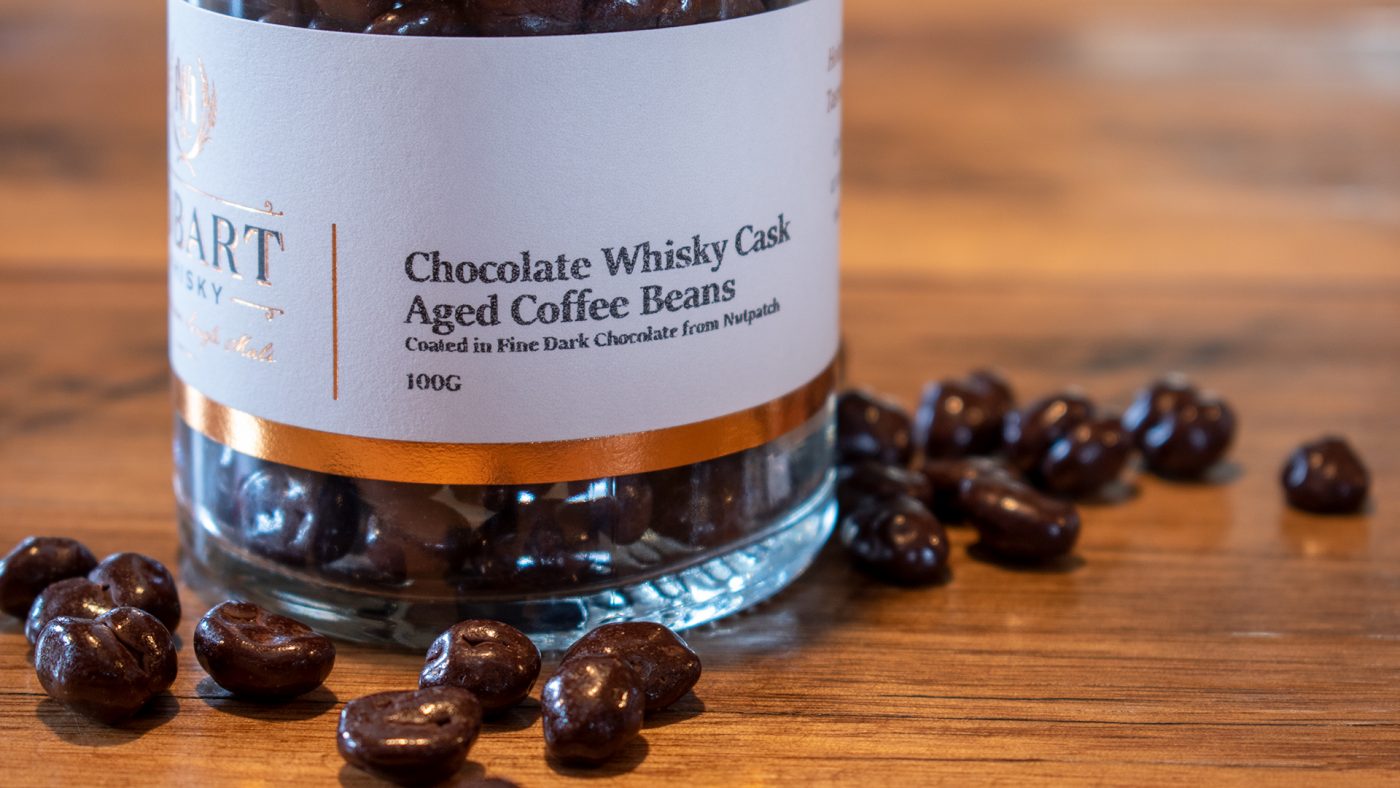 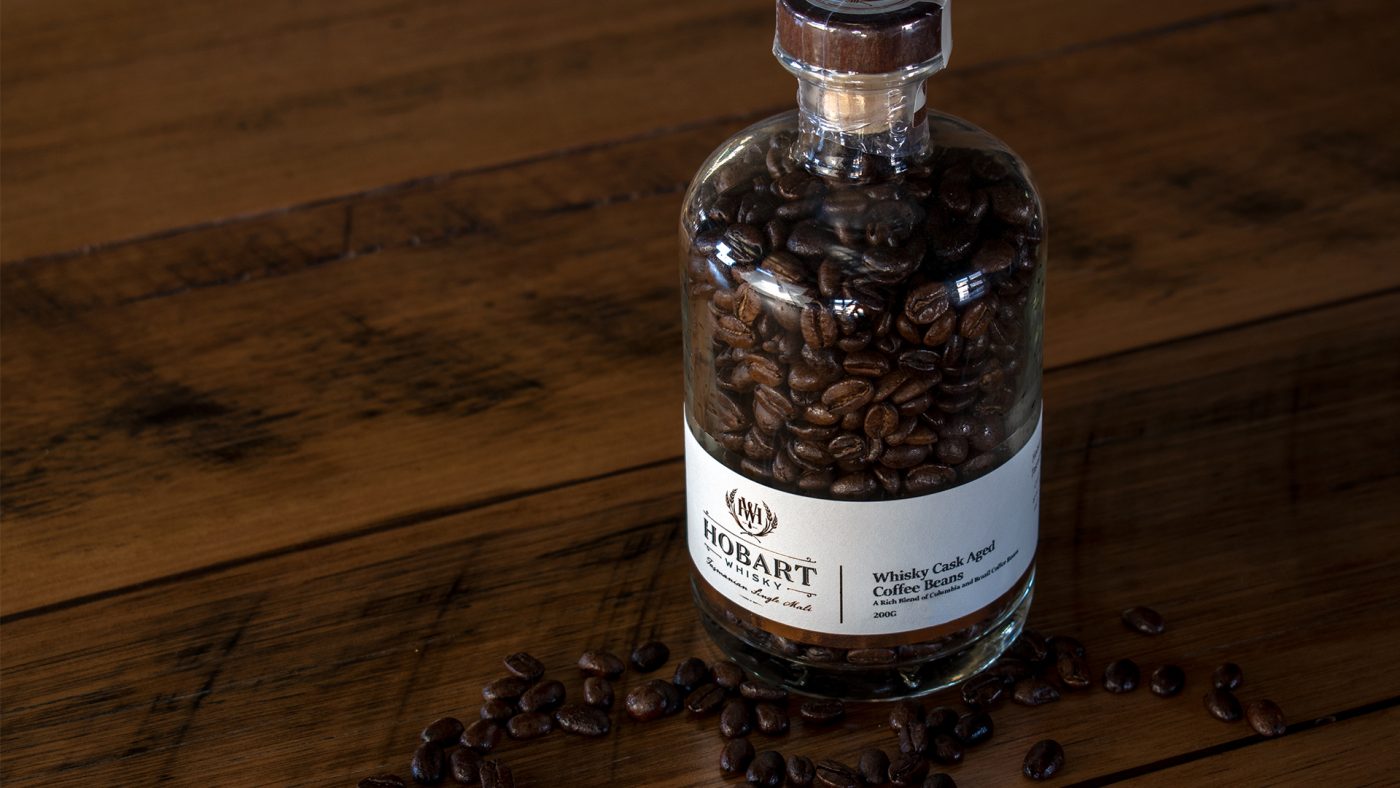 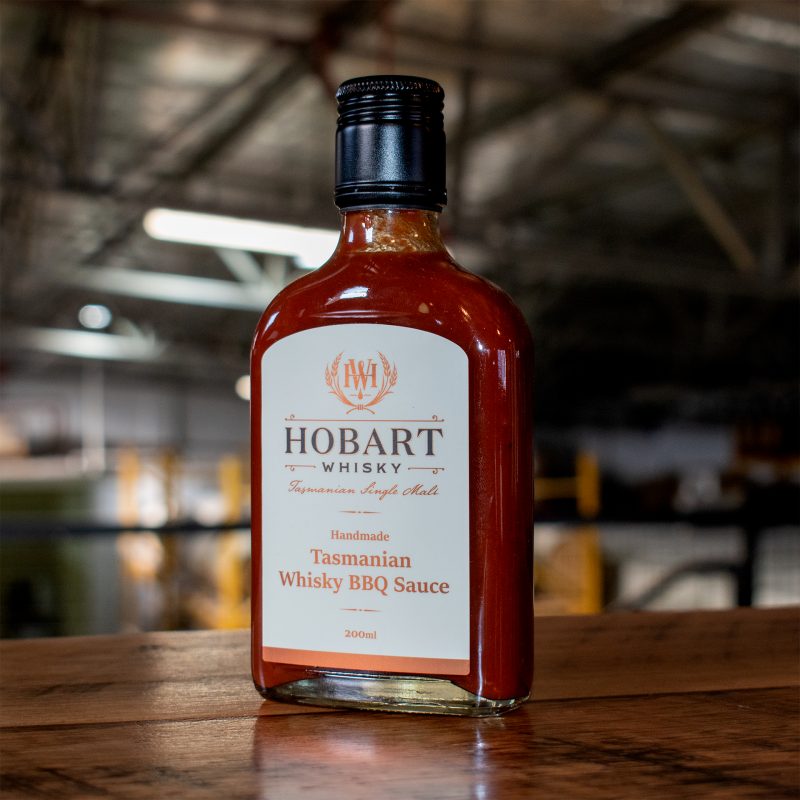 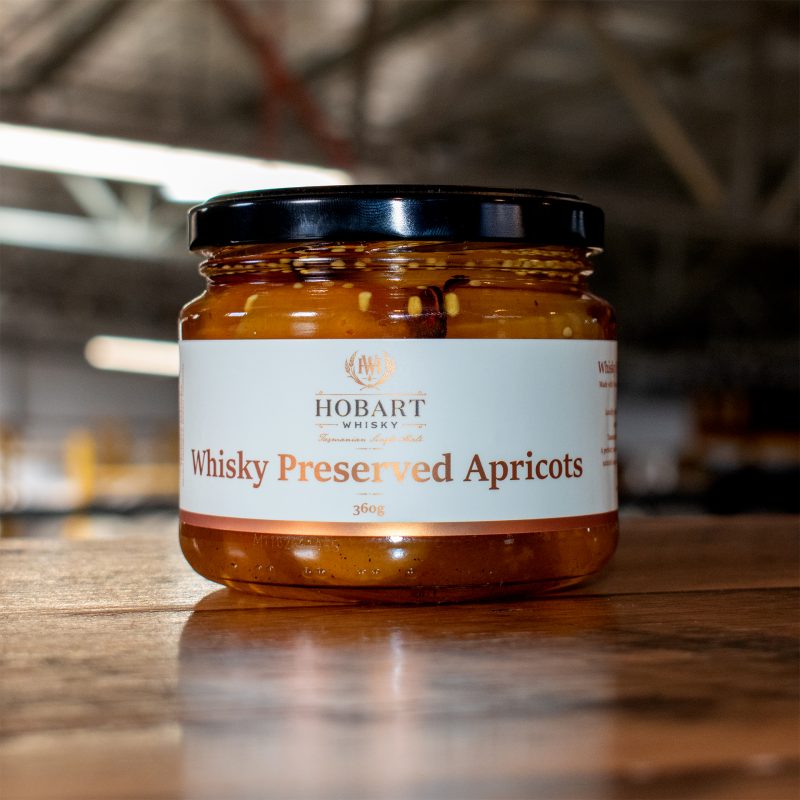 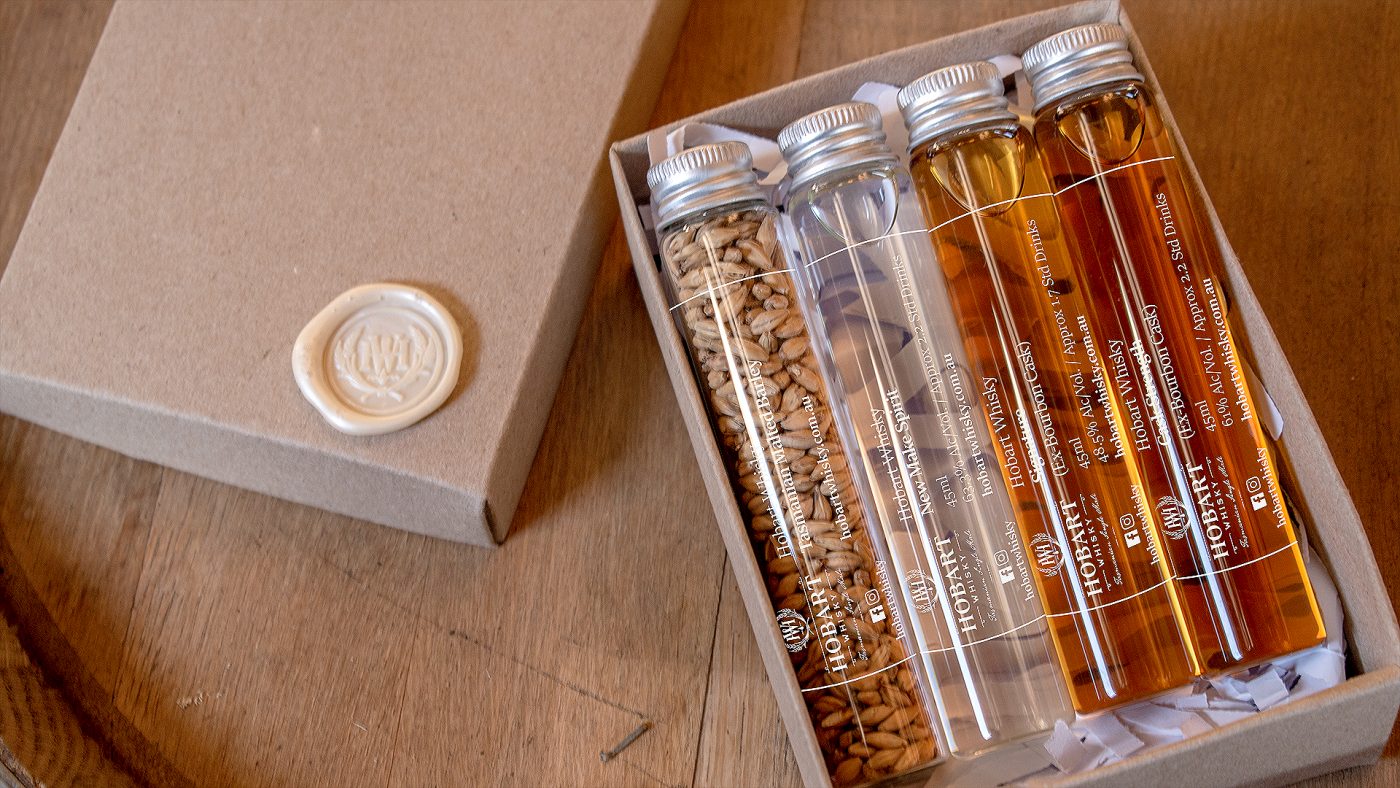